Home > News > Memories of Christmas Past

As part of the Dementia Friendly Initiative we had hoped to have set up and be running a regular Memory Café in the Library but with Covid-19 it has been put on hold like a lot of things in 2020.

December would have seen us pulling together a Christmas themed session, however with lock-down, our Dementia Friends Lead came up with an alternative – a series of Facebook postings to evoke memories of Christmas past and to reminisce with family and friends.

The Series
The postings will be appearing from 1st to 24th December, one each day during Advent on the Library Supporter’s Facebook page https://www.facebook.com/groups/154398761925910/

A flyer went out to various Facebook pages in the Boldon and Cleadon area to publicise the series including Friends of East Boldon Parks, East Boldon Forum, Boldon Born and Bred, and Love West Boldon. And of course a flyer on the noticeboard at the Library and on Instagram. 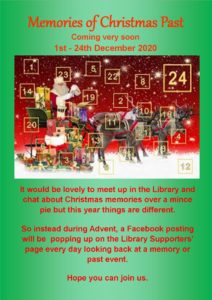 A different theme will be picked each day, a short description of a typical Christmas tradition, activity or event; accompanied by a photograph or two to help conjure up the memories.

Topics will range from winter skating on Boldon Flats, wreath making, the Nativity play to traditional decorations and presents. To find out all the topics you will have to follow the Facebook page for them to unfold before you!

Here are a few photographs as a taster or a teaser: 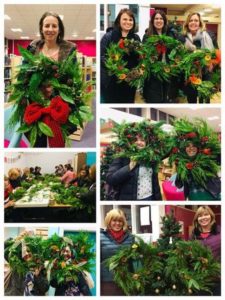 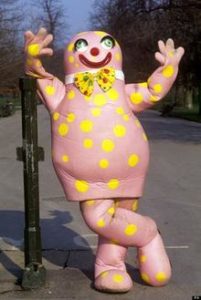 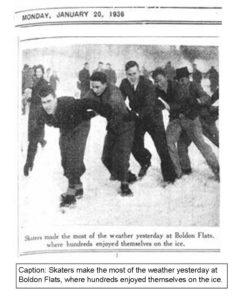 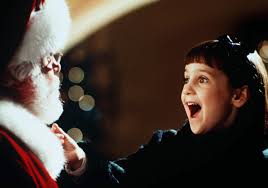 How’s It Going So Far?

Well we are part of the way through and with using Facebook you get immediate comments and feedback from people who are reading the posts. So it looks very positive with the number of “likes” and “loves” we are getting plus a couple of “Wow”. We have also seen some “sharing” and a few more requests to join the Library Supporters’ group so they can follow the series.

Some have added their own memories to the Facebook postings, this is great as it brings them to life as people think back to their own childhoods such as:

“Another vote for rum sauce!”(Comment on what’s best with Christmas pudding from Sue Balmer)

“My goodness, Dickie Valentine! He looked so much older back in the day … but then, I was so much younger!” (Pamela Murray on the UK No.1 Christmas Singles)

We have also had some extra photographs added to the postings like the ones from Christine Davison about Winter Skating – she had some other newspaper cuttings which illustrated that skating was a regular winter event, and with this picture that ice hockey was also played out on Boldon Flats. Utterly amazing! 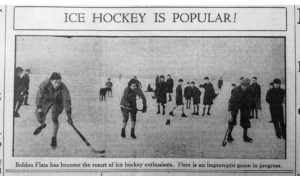 We will continue running the series right up to Christmas Eve, if you have missed any earlier postings they can still be viewed on Facebook. Next year the Dementia Friends Group might make up some memory cards from these postings to use for the Memory Café or put up a display in the Library for Christmas 2021. We may even come out to you for some more contributions. 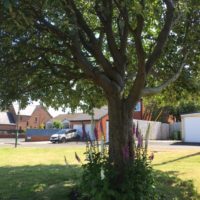 Thank you to our fabulous volunteer gardeners whose hard work – and very green... 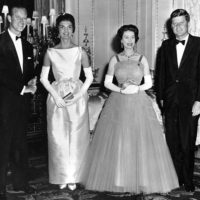 There are snapshots of the Queen in her younger days, as well as some... 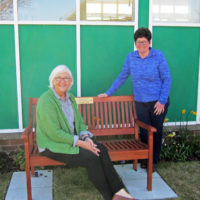 Conscious of the increased demand for outdoor seating to support socially distanced get togethers,... 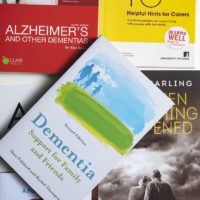 You don’t need a prescription for these books, just a library card. There are... 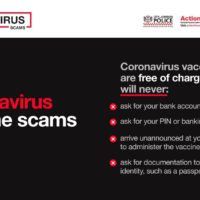 The vaccine is free and only available on the NHS. The NHS will: NEVER... 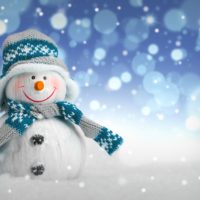 What better way to spend those cosy days and nights than attending one of...